Buses are driven by experienced drivers who have specialized licenses to drive buses. These buses are usually under a company or the government. When a person rides a bus, he is handing the responsibility of his life and his belongings to the bus driver and the company handling the bus. If the bus falls into an accident, then it is the fault of the company and they should be held responsible for the damage taken by the victims in the bus. The victims can hire an attorney for themselves so that they can aid them in court to get their deserved compensation.

Many bus accidents are recorded weekly and according to the reports, the numbers seem to be increasing. Even if there is no sure way to stop such accidents since the vehicles are huge and heavy, there are many ways that it can be avoided. One of the ways is to know what the reason for such accidents is and then coming up with ways so that such scenarios do not come up.

According to experts who study the different behaviors and situations that lead to accidents have divided the causes into three different types. The first cause of the accident may be the driver. It has been noted that the negligence of the driver is the main reason for accidents. The driver might be exhausted and fall asleep or he might have some medical condition that doesn’t allow him to see in the dark properly. There are also some scenarios where the drivers were distracted with their mobile phones or talking with their fellows.

The bus accidents might also occur if the drivers are intoxicated or if they do not follow the road rules properly. Suddenly switching lanes or not leaving enough space between vehicles also results in accidents.

The other reason that the buses get into accidents is because of their surroundings. Buses are known for being able to drive even on the toughest of roads. A reason why the bus might slip or cause an accident can be when the roads become slippery due to rain or snow storms. If the roads are bumpy and not paved, that might also cause the truck to lose control and harm the driver and surrounding vehicles.

Other than this, the victims also have to deal with the financial losses which come with the accidents. Such financial losses include money for treatments, surgery and therapy. If the victim is the breadwinner of the family, then he might have to lose his job because of the injury as well, leading to delayed bills and financial instability in the house. Other than that, if the insurance does not cover the vehicle he is driving, he also has to deal with the fixing of the car. 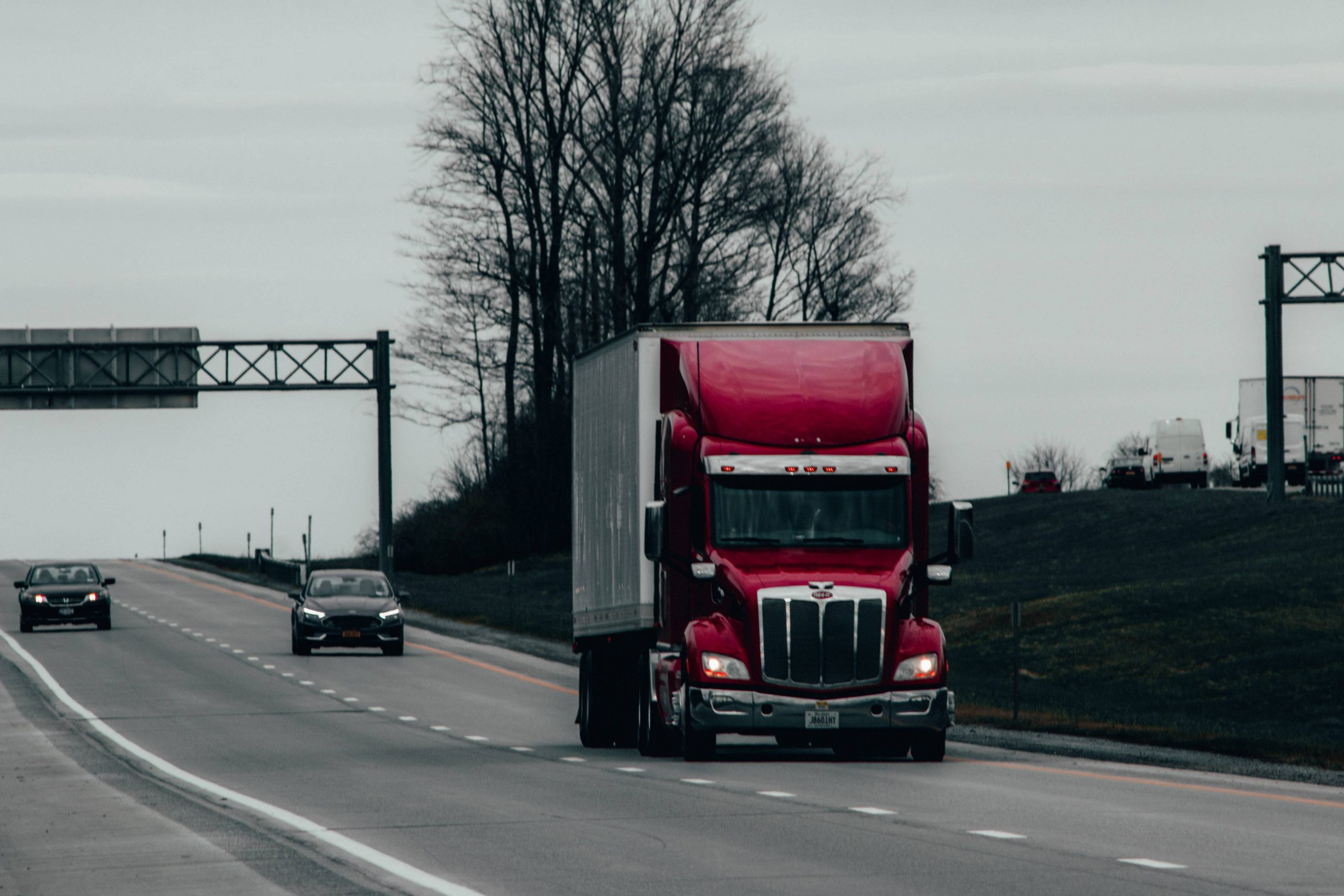 Attorneys for Bus Accidents in California

When a person gets in a bus accident, this accident falls in the category of personal injury. In California, such cases are dealt with very carefully. All the cases in which a person is injured or faces any kind of financial losses, he can get compensation under the category of personal injury. Since the corporation or the company who provided you the services had the responsibility of safely taking you to your destination, negligence in this duty will lead them to be held accountable for providing compensation.

When you are in such an accident, there are many steps that you should take immediately. If you are the person in the car that has crashed, then the first thing you should do is to go to a hospital to get a health checkup. Even if there aren’t any visible injuries, you might face further complications in the future. After that you should contact the police so that they can gather evidence and write a report. This will help you greatly in the case later on.

If your vehicle has crashed into the bus, you should contact the nearby police station or traffic police immediately. They will gather evidence and write up a report. It is important that you take the contact information of the bus driver so that you can contact him further in the future. After that you should get a health checkup so that you can get compensated for your medical bills in case of injuries. In case, you can secure a witness, then the chances of you succeeding in the trial will greatly increase.

After you are done, you should contact a trustworthy lawyer. There are many bus accidents’ attorneys in California that will help you write up a case and present it in the court. One of these online law firms is Colony Law. They will provide you with the best lawyers who will support you in every step along the way. You can either contact them on their official website of Colony Law or can contact them at the phone no -310-882-6336.

What are the main causes of bus accidents?

The main cause of accidents include negligence of the driver such as drunk driving, distracted driving, etc. the other reason might be the surroundings such as slippery roads due to rainfall or snow. Issues with the bus might also lead to accidents.

What should you do when you get into a bus accident?

When you are involved with bus accidents, you should contact an attorney who will help you win your case and get you the financial compensation you deserve.